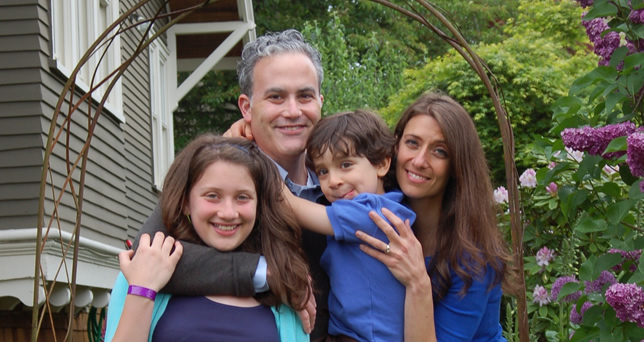 To all of my friends, colleagues, and those of you who supported me during my campaign for King County Superior Court Judge: The beginning of a new year is a natural time to take a step back to look at the big picture, to reflect on the past and to plan for the future.

To that end, I want everyone who supported me in my campaign for Superior Court Judge to join me in congratulating Sue Parisien, who made it out of the primary and eventually defeated incumbent Chris Washington by a very narrow margin. At the end of the day, Sue Parisien prevailed, and for that she has my respect and admiration. I wish her the best as she takes the bench on the Superior Court.

As Chris Washington steps down from the bench, I want to pause to acknowledge and thank him for his eight years of service to King County. During the campaign, Judge Washington conducted himself in a manner befitting the position he held. I wish him the very best as he returns to private practice.

I am keeping my website RuzumnaForJudge.com active. My effort in 2012 was my first attempt at being elected judge. Anyone who knows me also knows that a defeat will not discourage me, but rather motivate me to redouble my efforts.